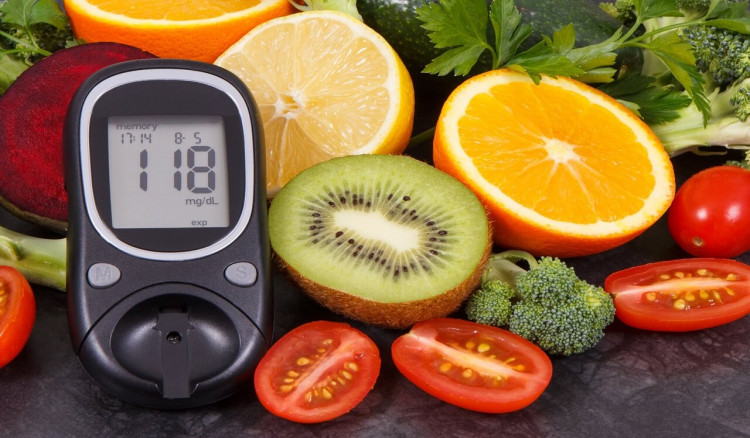 As the blood sugar epidemic explodes, science is beginning to uncover more and more problems related to the disease.

In recent years, scientists have discovered a strong link between blood sugar problems and low testosterone.

This leads to a whole host of problems, including infertility.

Some researchers are investigating natural remedies that people have been using to treat diabetes for thousands of years.

Recently, researchers showed that olive leaf extract can fight diabetes and that it can also fight low testosterone, protecting the male reproductive system.

These researchers carried out animal experiments at the Prince Sattam Bin Abdulaziz University in Saudi Arabia. They published the results in the Saudi Pharmaceutical Journal.

“Sustained hyperglycemia has been linked with many complications including impaired male fertility.”

Different parts of the olive tree have been used for thousands of years to treat high blood sugar.

This research looked at the effect of olive leaf extract on diabetes-related testicular problems in rats.

“In this study, the beneficial role of olive leaves extract was investigated to combat diabetes-induced adverse effect on testicular tissues.”

They sorted lab rats into five groups of six and gave some of them chemicals that cause type 2 diabetes.

Then they gave some of those rats different treatments -- including olive leaf extract (OLE).

“Diabetic rats were given OLE for 9 weeks to investigate the efficiency of OLE in reducing the effect of diabetes on the reproductive system.”

They looked at blood sugar and insulin levels. They also tested their testosterone and gonadotropins (hormones that stimulate the testes).

“Rats were checked for serum glucose, insulin, testosterone, and gonadotropins.”

Testosterone is one of the most important male hormones and gonadotropins are hormones that control the production of sperm and testosterone.

The diabetic animals that did not receive treatment had lower levels of testosterone and gonadotropins.

These negative effects were accompanied by damage to the testicles and deteriorating sperm health.

“We also sought deterioration of the testicular histoarchitecture and epididymal sperm characteristics.”

“Olive leaf extract resulted in a significant recovery of the above-mentioned parameters in diabetic rats.”

The researchers ran parallel experiments with a treatment called glibenclamide which is used to treat high blood sugar.

Olive leaf extract was more effective than the medical treatment.

The effects of olive leaf extract were dose-dependent…

“The highest degree of protection was exhibited by the high dose of olive leaf extract.”

So it seems that olive leaf extract could protect the male reproductive system against the deleterious effects of type 2 diabetes.

The researchers found two major beneficial effects of olive leaf extract. The first was increasing the steroidogenic enzymes. The other protective effect was reducingoxidative stress.

Oxidative stress is what happens when free electrons get out of control and damage cells and DNA.

Olive leaf extract has an antioxidant effect, meaning it soaks up the free electrons that cause oxidative stress.

“The protective effects may be due to antioxidant activity and the ability to normalize testicular steroidogenesis.”

So olive leaf may be one great way for men to naturally treat their blood sugar problems.