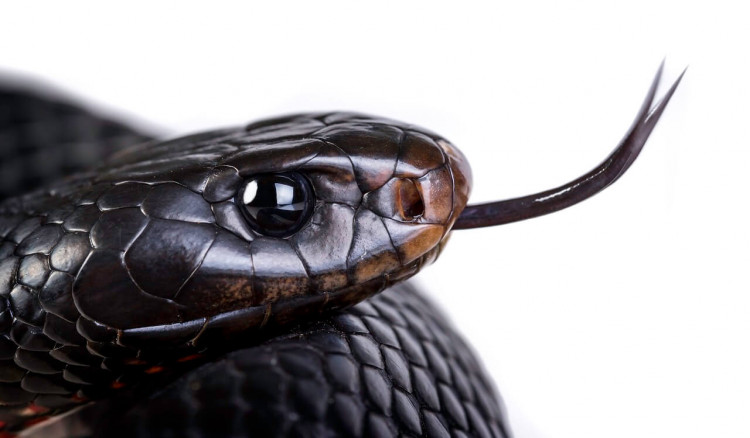 There’s been an increase in reports of snake bites recorded all over the country. Snake bites is common in Nigeria and it really isn’t anything new.

Speaking at the 2021 ISBAD (International Snakebite Awareness Day), Nigeria’s minister of state for health, Olorunnimbe Mamora, said that an average of 20,000 cases of snake bites are recorded in Nigeria every year.

But what makes these recent reports of snake bites in Nigeria very alarming is where they are occurring. These new snake bites incidents are occurring in the safety of peoples’ homes and in the most private part of the home where people are most relaxed or not at alert for an attack: in the toilet.

With the increased snake bites occurring in the homes, it is good for you to know more about snakes and what to do in case you or your loved ones experience a snake bite.

The Viperidae (vipers) are a family of venomous snakes found in most parts of the world, with the exception of Antarctica, Australia, Hawaii, Madagascar, as well as various other isolated islands, and north of the Arctic Circle. All have long (relative to non-vipers), hinged fangs that permit deep penetration and injection of snake venom.

Cobra is the common name of various elapid snakes, most of which belong to the genus Naja.

The puff adder (Bitis arietans) is a venomous viper species found in savannah and grasslands from Morocco and western Arabia throughout Africa except for the Sahara and rainforest regions. It is responsible for causing the most snakebite fatalities in Africa owing to various factors, such as its wide distribution, frequent occurrence in highly populated regions, and aggressive disposition

The incidence of bites in Nigeria has been reported as 497 per 100,000 population per year with a 12 percent natural mortality, with Echis ocellatus accounting for at least 66 percent in certain foci. Bites occur more often while victims were farming, herding or walking although the spitting cobra may bite victims who roll upon it in their sleep.

Snake bite is a common and frequently devastating environmental and occupational disease, especially in rural areas of tropical developing countries. Its public health importance has been largely ignored by medical science. Snake venoms are rich in protein and peptide toxins that have specificity for a wide range of tissue receptors, making them clinically challenging and scientifically fascinating, especially for drug design.

The venom of snakes is produced by a special gland inside the mouth of the snake. It contains substances that act on the nervous system, as well as some digestive enzymes. Venom serves mainly to paralyze the snake’s prey, which is swallowed live and whole, and aids the digestive process. Only a few kind of snakes produce venom poisonous enough to kill the snake’s enemies.

Before looking at the first aid steps you can take if you encounter a snake bite, it’s important to know the standard principles for attending to anyone who is in need of first aid from any type of hazard: snake bite or otherwise.

The first thing to think of when you approach a seriously injured person is the ABCs:

A is for Airways. Make sure the victim’s airway has not been blocked by the tongue, secretions, or some foreign body.

B if for Breathing. Make sure the person is breathing. If not administer artificial respiration.

C is for Circulation. Check for bleeding. Make sure the victim has a pulse. If no pulse is felt, administer cardiopulmonary resuscitation—CPR

Act fast if the victim is bleeding severely, or if he has swallowed poison or if the heart or breathing has stopped. Every second counts.

Because life and death emergencies are rare, you can start first aid with these steps:

Keep the victim lying down and quiet. If he has vomited—and there is no danger that his neck or back is broken—turn his head to one side to prevent choking. Keep him warm with blankets or cloth, but don’t overheat him or apply external heat.

Have someone call an ambulance and a doctor while you apply first aid. The doctor should be told the nature of the emergency and asked what should be done before the ambulance arrives.

Reassure the victim and ty to remain calm yourself. Your calmness can allay his fear and panic and convince him that everything is under control.

If you encounter someone with a snake bit, these are the steps to take:

1.Have the victim lie down. This should slow blood circulation and the spread of the venom

2. Stop and think for a moment: is this bite poisonous? The bite of any of the three commonest poisonous snakes—puff-adder, cobra, viper—causes immediate stinging, pain, swelling and discoloration, followed by rapid but weak pulse, pallor and weakness and perhaps nausea and vomiting.

3.Call a doctor, trained medical professional or ambulance as soon as possible. If you have killed the snake, take it with you to be identified. Killing of the snake shouldn’t be your priority but rather getting help for the snake bite victim.

It was only a few decades ago that incision and suction were recommended snakebite first aid. However, concerns arose about injuries and infections caused when laypersons made incisions across fang marks and applied mouth suction. Meanwhile, several snakebite suction devices (e.g. Cutter's Snakebite Kit, Venom Ex) were evaluated, and it was determined that they were neither safe nor effective.  So, recommendations changed, and mechanical suction without incision was advocated instead. It seemed intuitive that suction alone would probably remove venom and should not cause harm. However, when the techniques were studied rigorously, quite the opposite was discovered.

Prevention is indeed better than cure so try to make your living spaces or home inconducive to snakes and other reptiles. Venomous snakes feed on rats, mice and other small rodents so ensure your house is not attractive to snake food because snakes will go where they will find food.

To make your home unattractive to rats, always keep your house and its surroundings clean, properly dispose of your food waste and also store your food properly in sealed containers. You can also use rat poison to discourage rats from visiting your home for left over foods.

Follow the guidelines above and you'll be equipped with the necessary actions to take to prevent snake bites occurring in your home and what to do if you encounter a victim of snake bite.

Snake Bite in Nigeria by A G Habib, U I Gebi and G C Onyemelukwe 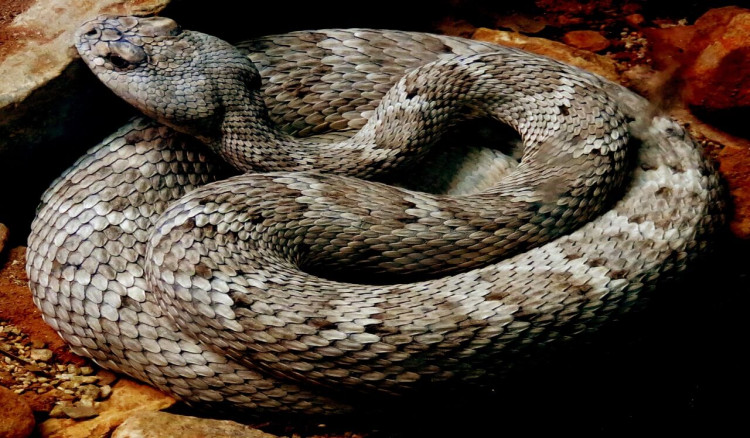 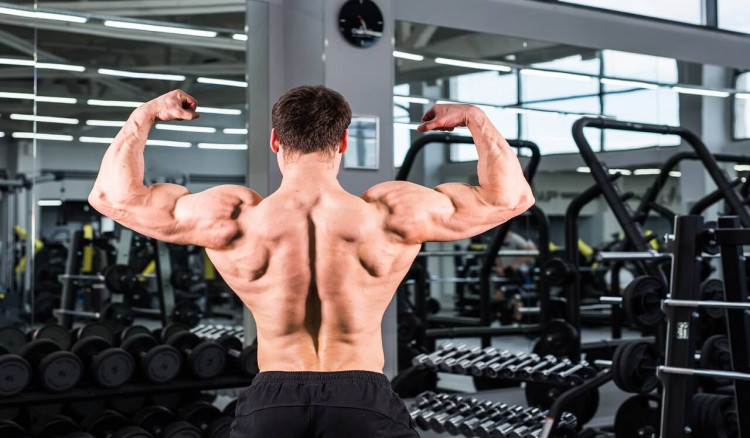 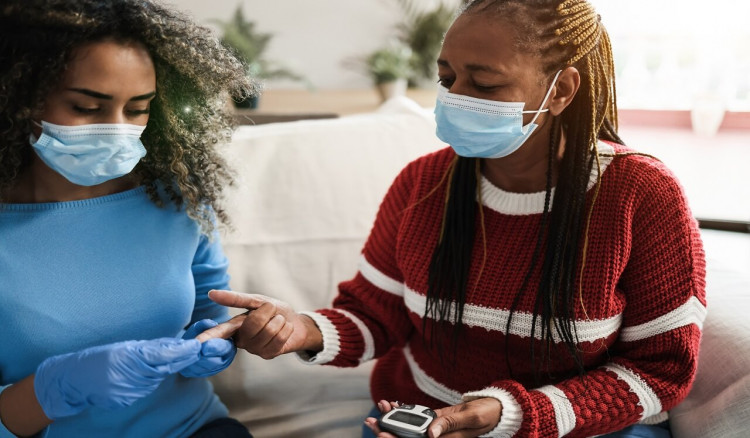