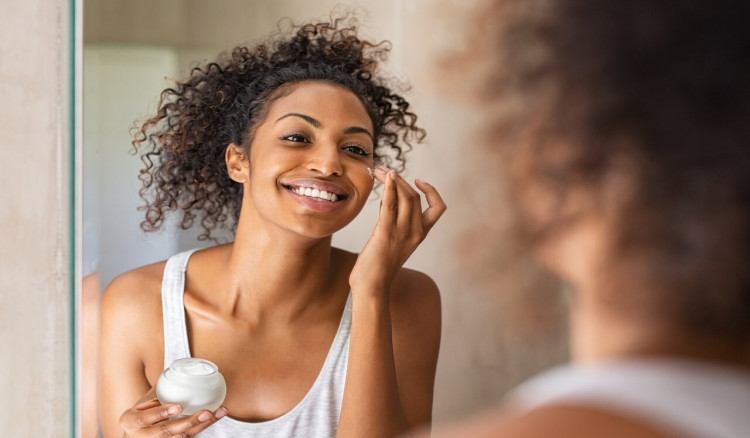 You may not know or pay close attention to it, but iron performs an essential role in your body.

Iron is necessary for life as we know it.

That’s because as a transition metal, it has many electrons in its outer shell. If you remember your chemistry, you remember that atoms have electrons. These perform all sorts of different things depending on the interaction.

In this case, the body pulls electrons from the iron and donates them to oxygen in the last stage of energy production.

You may also remember that metals are toxic — but we still need some iron.

Our bodies protect us with enzymes that bind the iron inside them. This guards the iron against uncontrolled reactions.

But the same electron-donating properties that make iron essential can also make it dangerous in its free state.

Free iron tends to produce free radicals, and this can lead to accelerated aging.

It does this by increasing lipofuscin — a mass of cross-linked protein and lipids sometimes called “age pigment.”

Lipofuscinincreases with age and can sometimes occupy up to 75% of the cell’s internal volume. Lipofuscin happens mainly in the lysosomes.

A lysosome is an organelle inside of every cell that’s responsible for degrading and recycling used cell components.

Lysosomes are relatively large. They can engulf and degrade whole mitochondria and other worn-out cell components.

But the lysosome cannot downgrade the lipofuscin — it is resistant to the enzymes.

Dr. Drahota isolated lipofuscin in this study and added it to a healthy culture.

As expected, it was taken-up by the cell’s lysosomes. But he found that after 21 days, the lipofuscin remained completely unchanged.

[lipofuscin] are either nondegradable or at best only very slowly degradable by the normal cell lysosomal system.

The cell lacks the metabolic machinery to degrade lipofuscin — so it just builds up.

The problem with this is that the lysosomes are responsible for keeping the cell young and renewing the components. When the lysosome is full of lipofuscin, it cannot participate in cell renewal since it is bogged down.

This means that the cell must use worn-out mitochondria and these accumulate even more damage over time.

Postmitotic cells accumulate biological garbage because they are not renewed by cell division.

Here are the fundamentals of what causes aging: the cell is forced to use worn-out components because lipofuscin disabled the lysosomes.

Think of it like old machinery you can’t buy replacement parts for anymore.

Now, to figure out how to slow the process down, you need first to understand lipofuscin and how it forms.

Lipofuscin from the neurons is a cross-linked mass of lipids and proteins weighing about 7,000 daltons on average.

And the first step in lipofuscin formation is the ingestion of iron by the lysosomes.

This is why you should probably avoid supplemental iron. You don’t want too much iron in your system. You’ve seen how too much iron can be harmful.

Most people on this planet get enough iron from food already.

In fact, it might be a good idea to avoid enriched rice and bread. Also, many multivitamins contain iron in a particulate form.

Vitamin E and CoQ₁₀ might offer the best protection since these are fat-soluble antioxidants and they will naturally associate with the oxygen-sensitive lipids.

They are capable of safely intercepting free radicals and terminating the chain reaction. 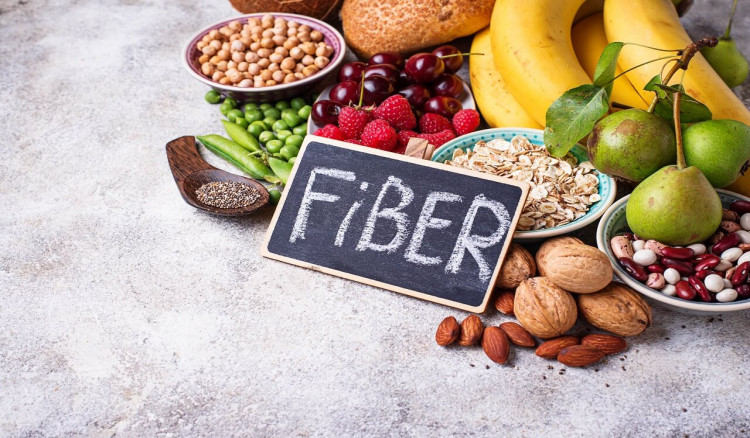 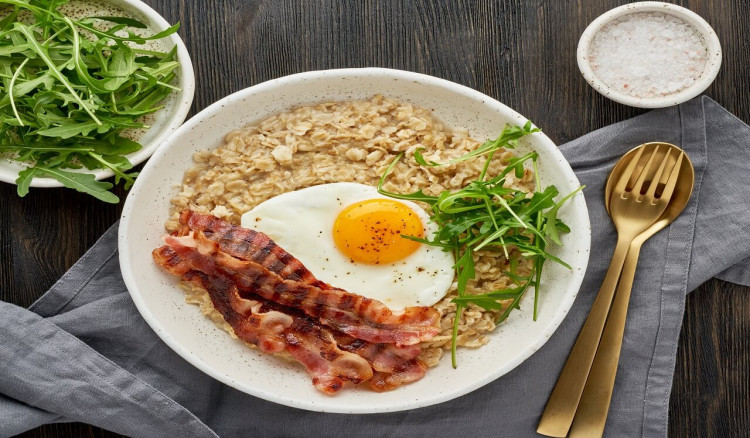 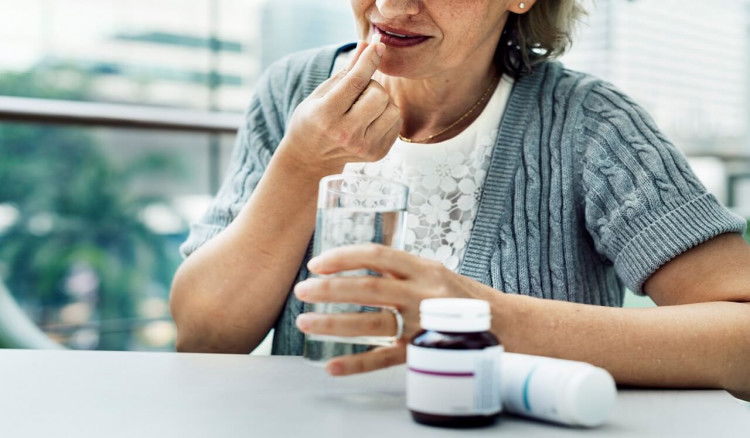